I lead the India Chapter of Amazon Design Community (ADC), and Conflux is a 2-day TED style event where speakers from across the globe converge to talk, discuss and ideate on design themes. The event also see discussion panels, workshops and networking opportunities with both internal and external leaders. The event is primarily conducted in Seattle, US and as Chapter head, I launched the first ever outside US event in India.

Conflux has a specific branding style-guide, but I was able to get an exception to rebrand keeping in mind the local sensibilities and visual choices. India is a country of vivid colors, and is truly represented in its street life. The colors, energy and people come alive in the streets and I wanted to represent this in my designs.

The designs take the overall theme of ‘Art of Creation’ and applies to the daily life and tries to bring parallels to the different stages of design with the life-scenes of the street.

I created a photography contest where employees could submit their photos of life in India, and the most relevant ones would be used in the various collaterals that I was creating. So, all the images you see are shot by the employees and they were credited on the collaterals themselves.

Each picture has a story behind it, and are a true representation of what you might see on any street corner in India. For example, the first poster has a tea-shop owner making tea. India run on tea, and during breaks at work becomes a confluence of different types of people, conversation, and camaraderie. Another example is the poster with a man sleeping on the street. Contrary to what people might assume, it is not a homeless person, but a street artist who is working on painting a wall for a political mural. This is generally a 2-3 day work and the artist decided to camp out at the location and work on it at odd hours.

With such stories, it became a case study for the ADC team to think locally and allow for individual chapters to explore design systems which works best for their locale. 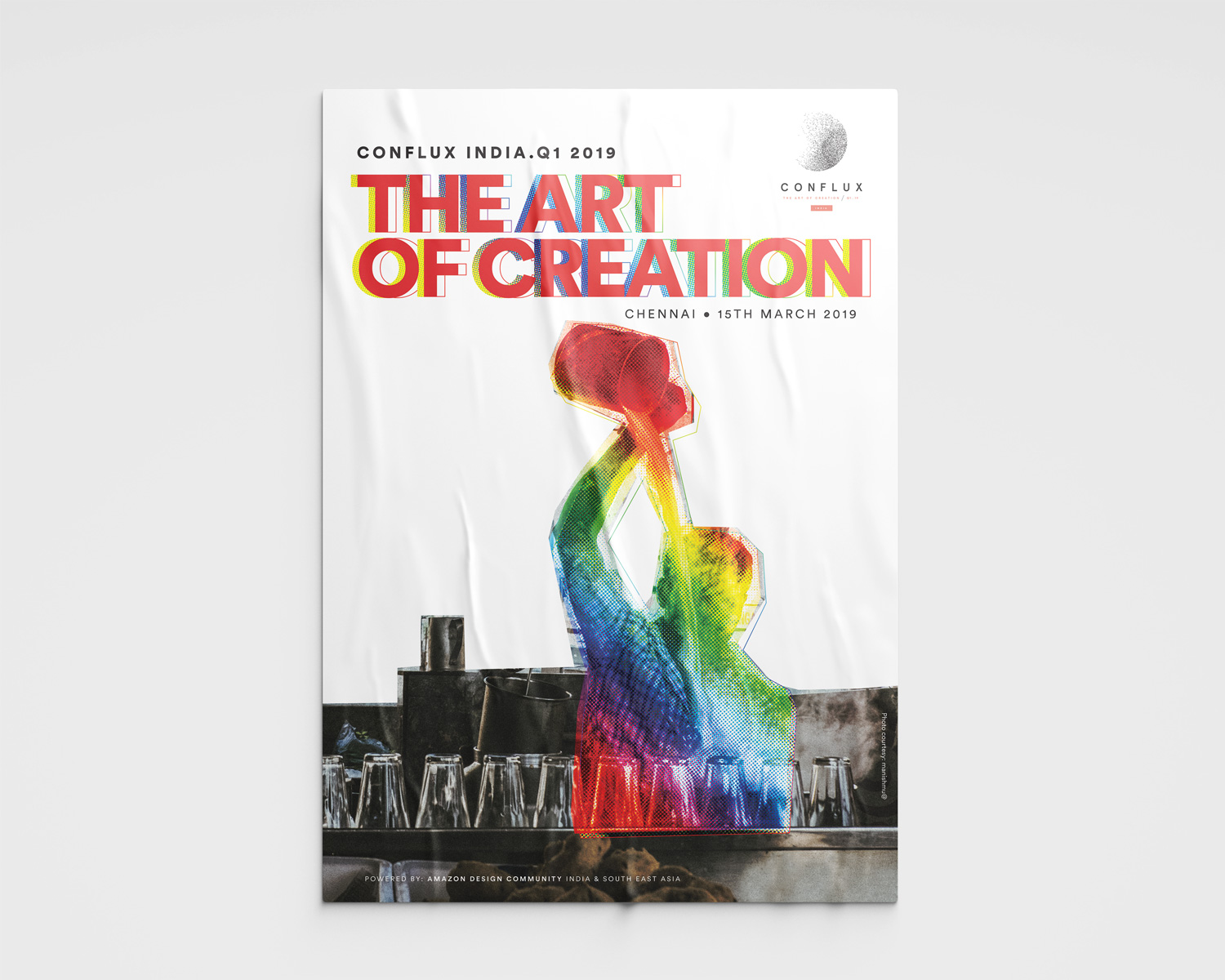 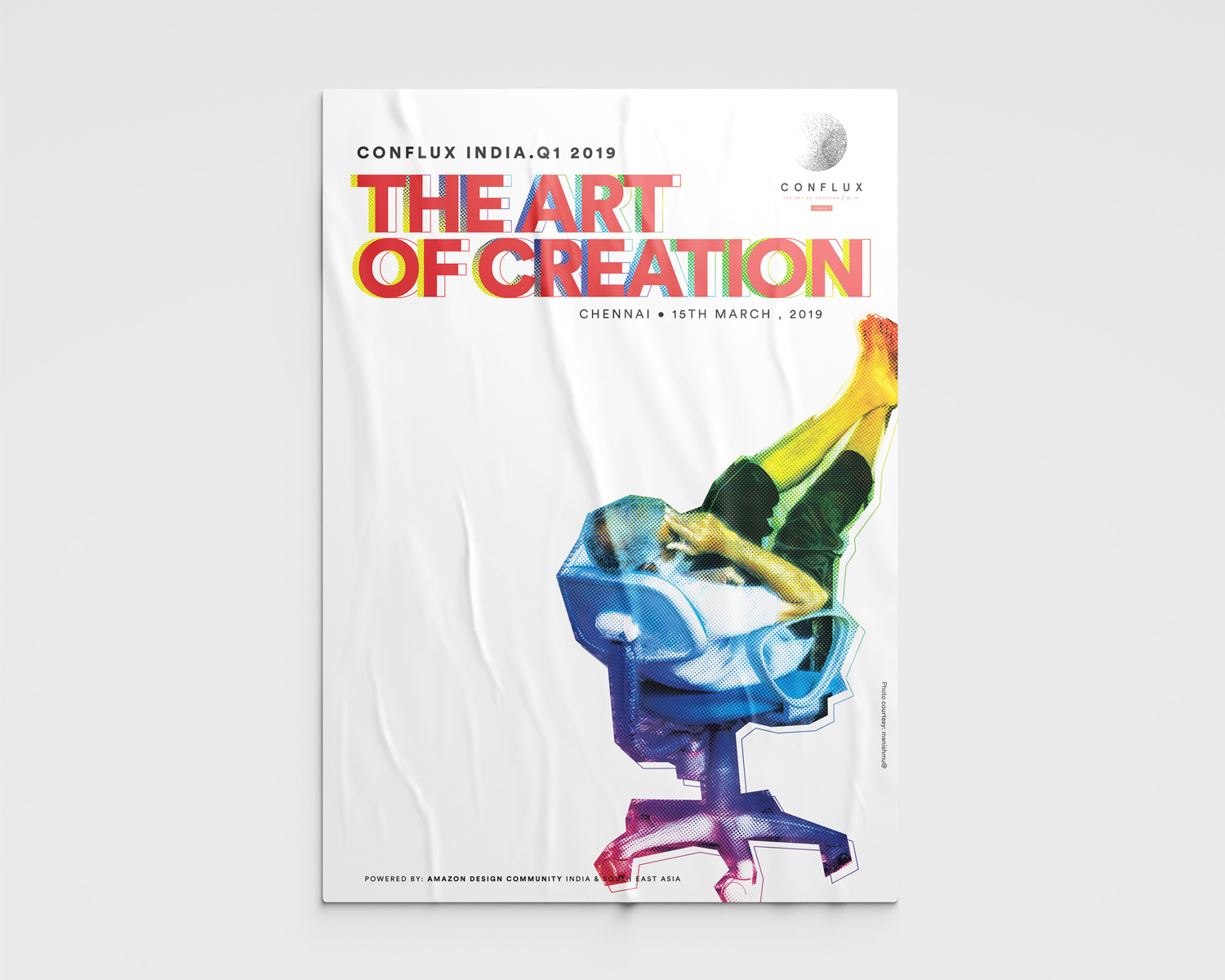 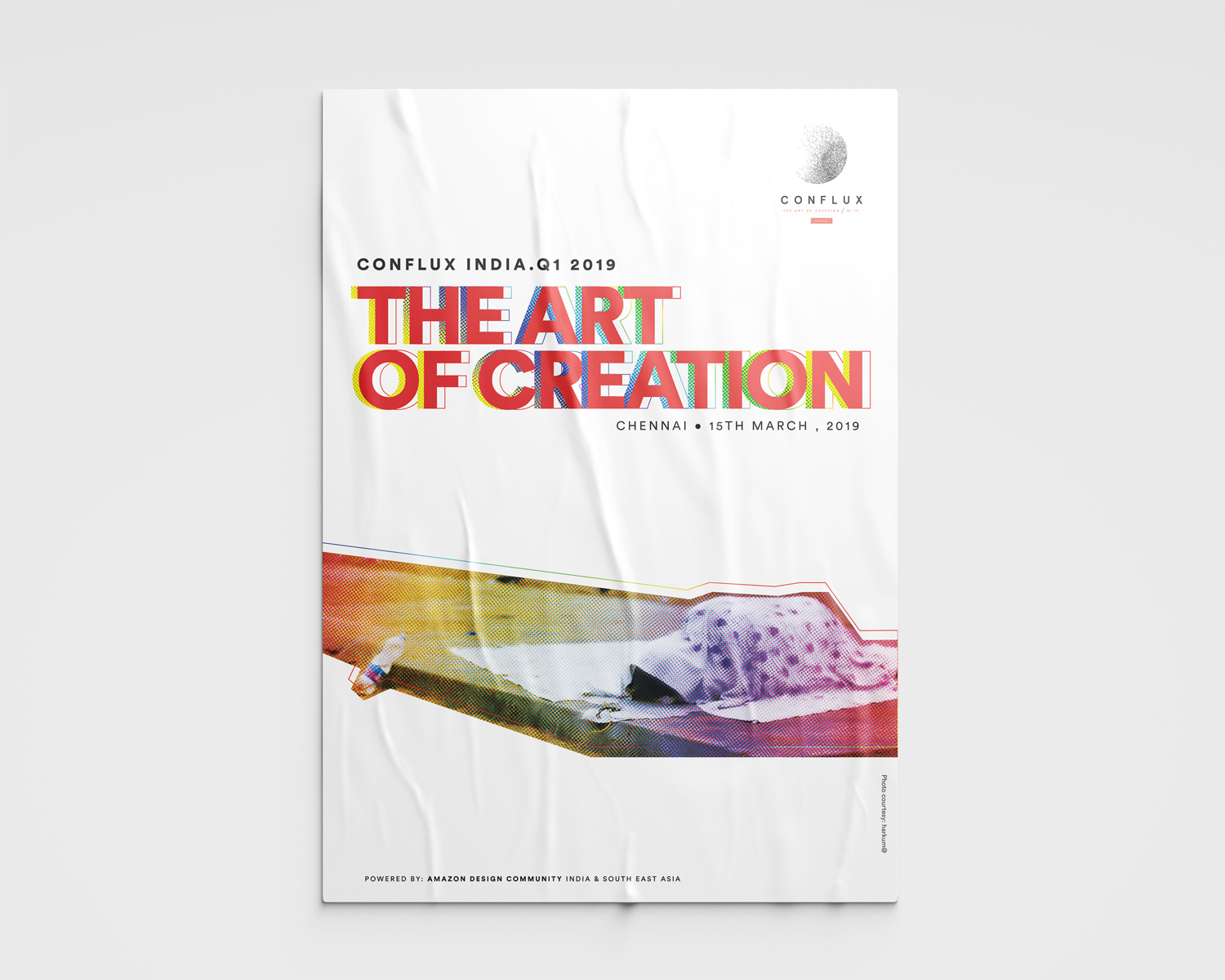 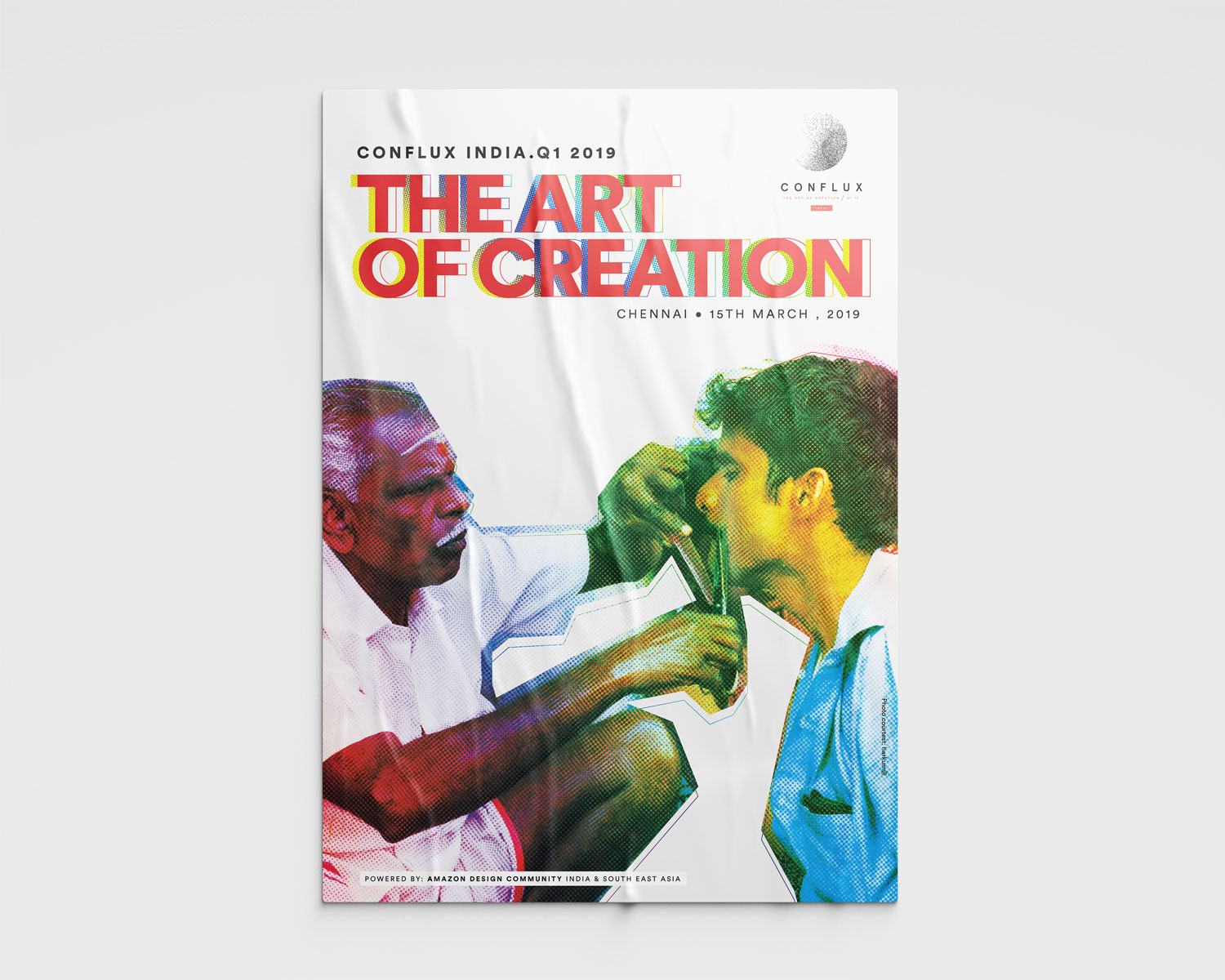 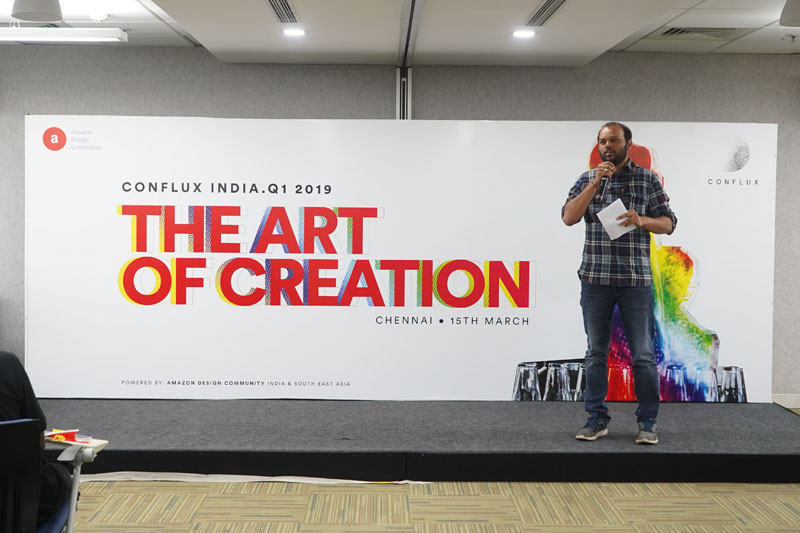 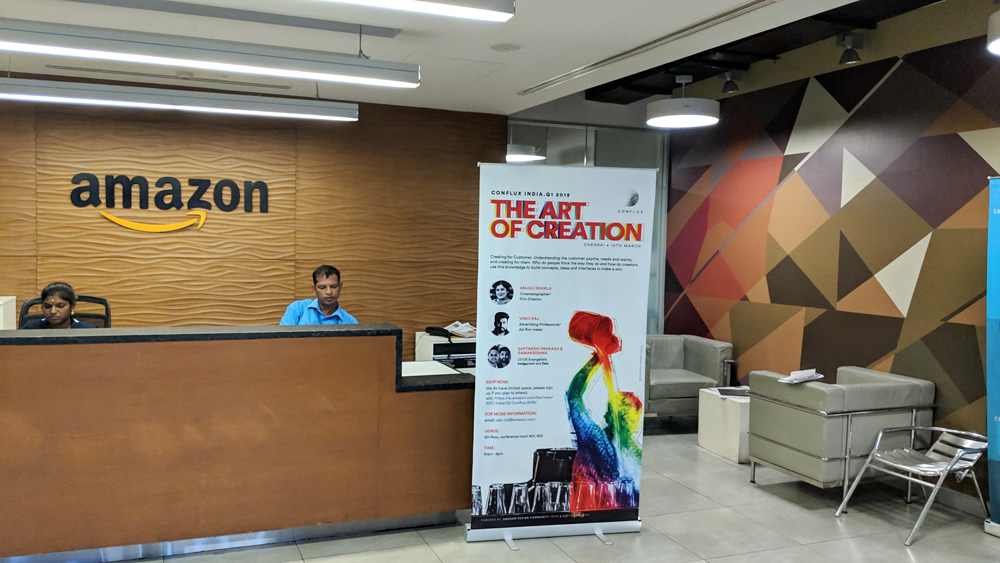 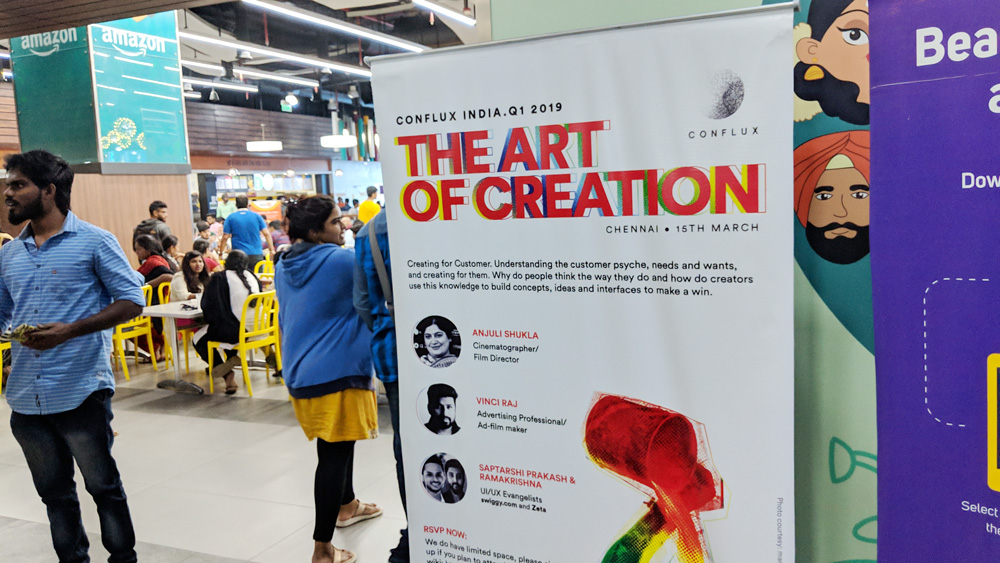