Augmented Reality (or AR) is a digital technology which allows creators project 2D/3D objects into the physical world where users can interact with them as if they were real. This technology allows for any space, open or closed to become a virtual playground with endless creative possibilities.

Overview of the app

Playground (previously called AR stickers) from Google, is an AR mode in Google Pixel camera that lets you create and play with various AR characters. With Playground, users can install characters/stickers and these characters can react with each other, and with the user’s facial expression.

AR Stickers was first launched in 2017 where it gave users the ability to insert animated emojis, 3D characters and 3D text into the camera frame, and click pictures or record video of the animations in the live environment. Google also included convincingly real promotional characters like Marvel Cinematic Universe, Star Wars stormtroopers or the Stranger Things crew in the character packs. They also tied up with celebrities such as Childish Gambino and incorporated his 3D model and dance steps.

At first glance, people familiar with Playground may feel that it is just a rebrand of the old AR Stickers, but there have been major updates to the app which raises the bar on the AR integration. Some of my top features of this sub-application are, 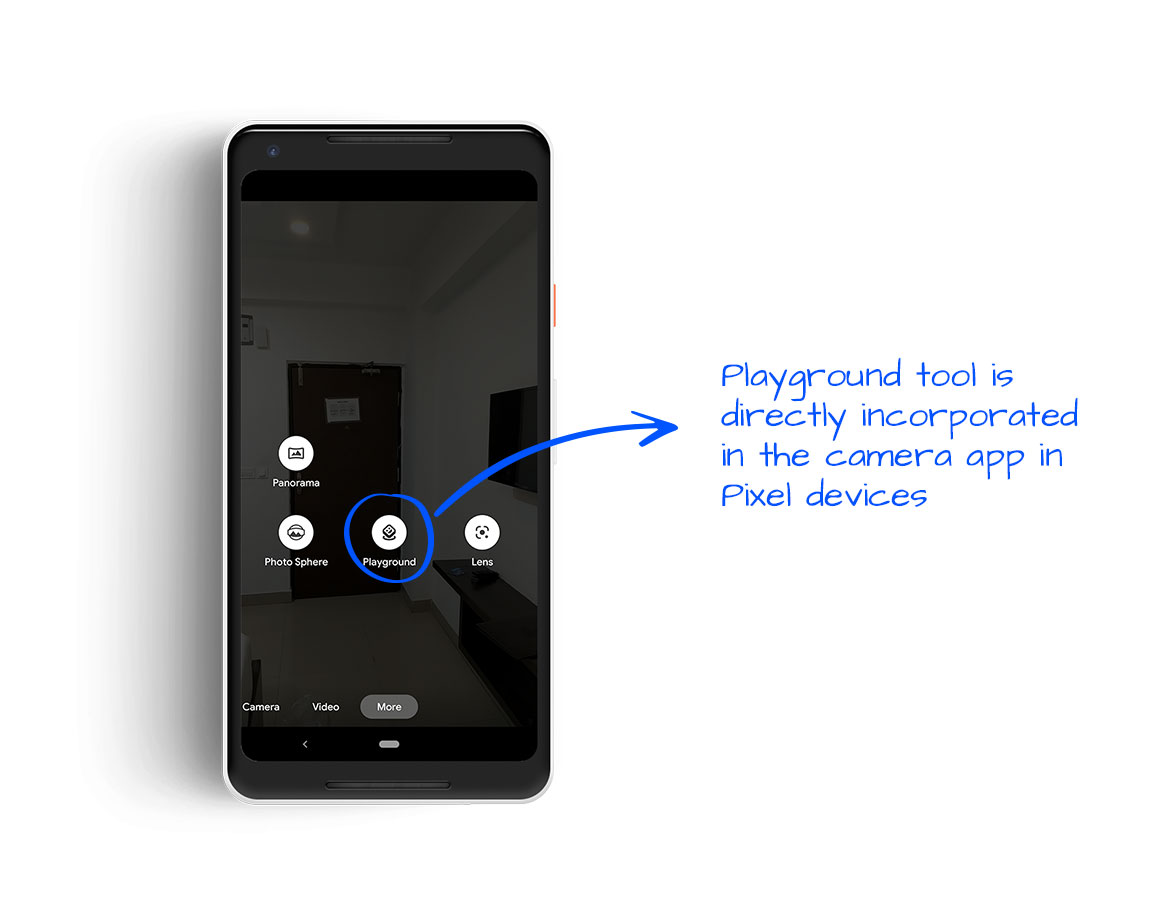 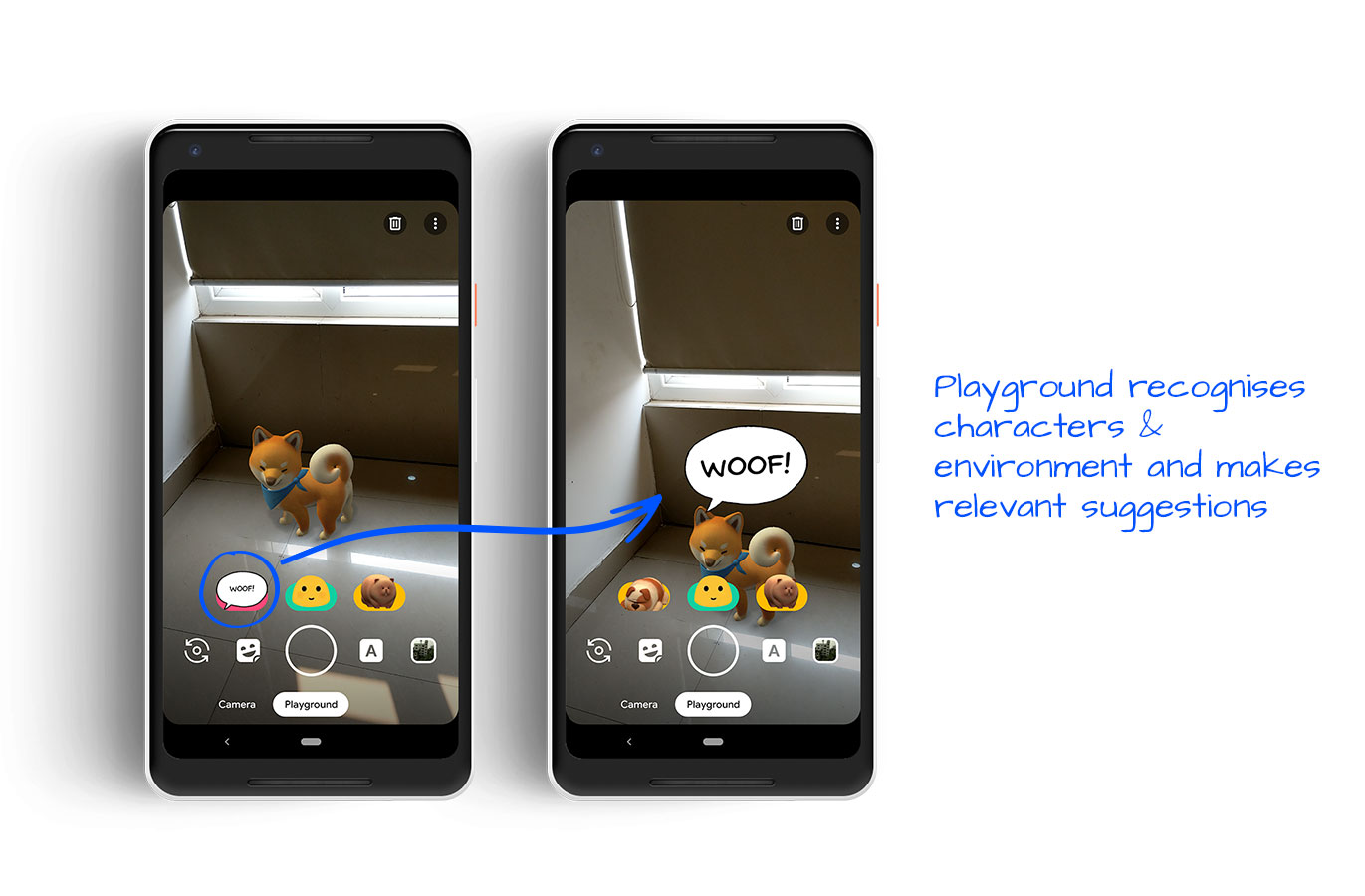 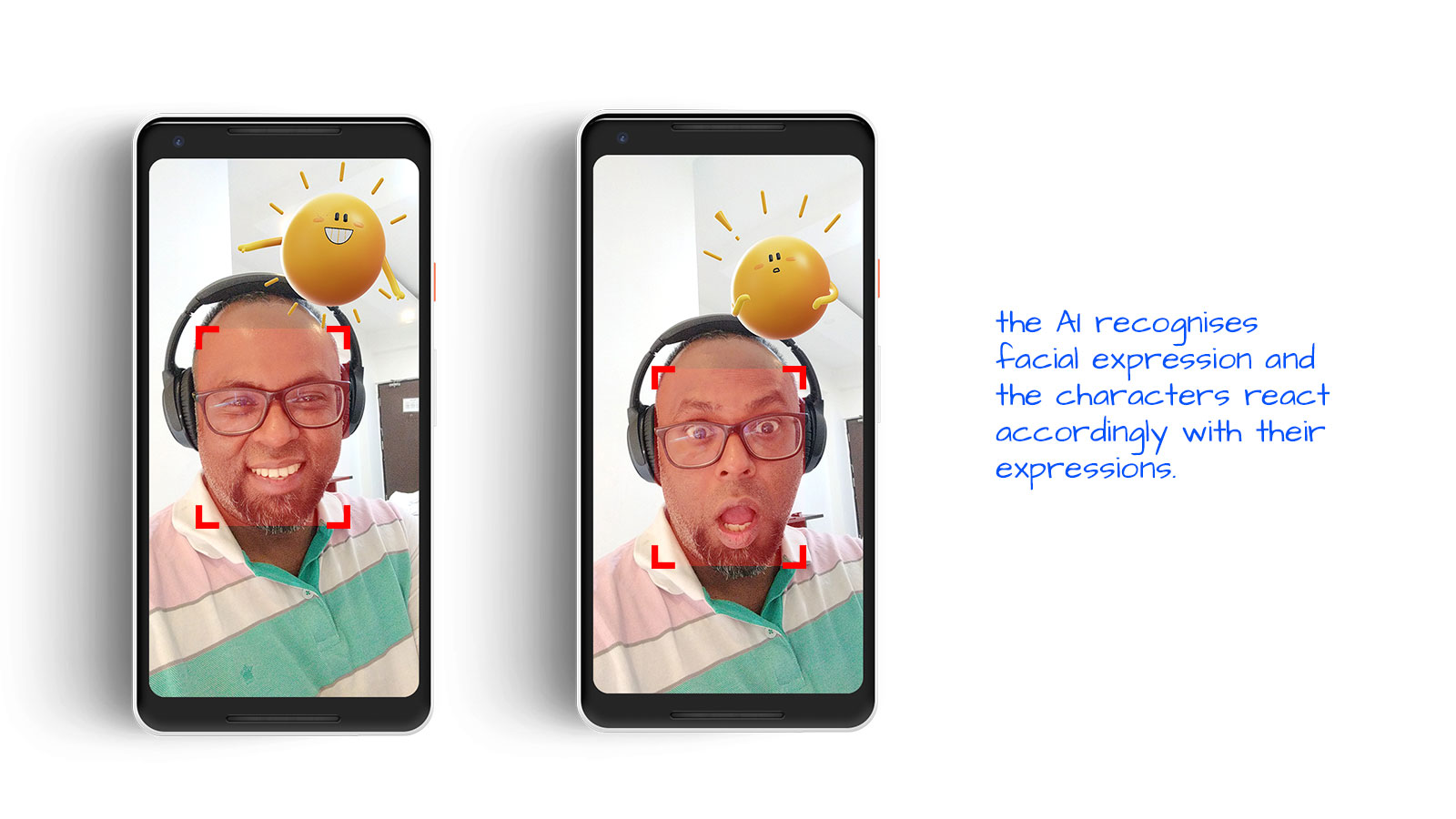 What other apps are doing/ how this app differs

There are other similar products in the market such as Augment-3D, ARLOOPA, AR Real Animals. Though these apps follow the same technology (which is placing 3D object in a live space), they don’t come close to what Playground offers in terms of quality and performance. ARLOOPA is probably the closest, where you can place various object which animate on screen. Augment-3D allows only to place 3-D objects but there is no animation, and AR Real Animals is focused only on animal models.

The user experience with Playground is definitely a class apart, and the interface is much easier to use compared to these apps. For example, in the above mentioned apps, user can select only one 3D model at a time and then navigate back to the previous screen to select a different one to use.

In Playground, the 3D characters are available on the main interface itself and selecting a different 3D model is much simpler. Also, in Playground, you can select and add multiple models within a single environment, and these characters can interact with each other.

Another amazing feature of this app which sets it apart from competition, is the interactive character animations which are triggered by touch and facial recognition. For example, if you add a dog to the live preview and tap on it, it will perform tricks like tail wag and roll over. Absolute fun to watch!

What changes you would suggest for the App

Different ways you think this app can be used

The current version of the app is for fun only and after a point, might tend to become monotonous. There is potential to integrate this with learning modules, where the immersive experience can help make education fun and interactive. Playground’s AI is very powerful and it feels restricted only to playmojis. I feel Google can integrate various other standalone tools such as measurement, games which use AR technology within the Playground system. This will help make the tool more holistic and can also drive greater adoption and usage.

My overall ranking for the app

Overall I found the app very easy to use. The user experience is simple and integrated to the main camera app, making it easy to find. The interface is pretty straightforward and adding characters can be done in a few simple taps.

Though this is simple, fun app, I feel that there could have been additional features or games integrated within it to make it truly a ‘Playground’. Simple tools which use AR could have been added, and the lack if it feels like a missed opportunity.

I really loved the quality of the AR, and the AI used is mind-blowing! The app did lag a bit during usage and there were some minor glitches while recording video, but overall a very solid performance. 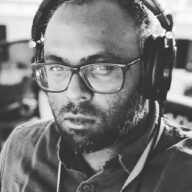